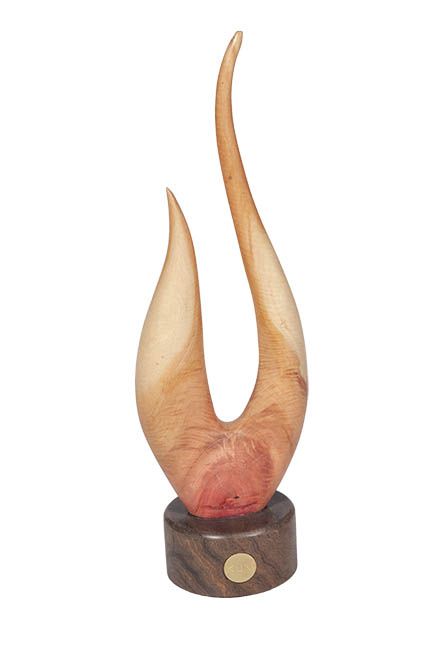 This beautiful Red Ivory sculpture is reminiscent of the streamlined body of a swan. The elegant shape symbolises beauty and grace. The sculpture has been placed on a strong leadwood base. 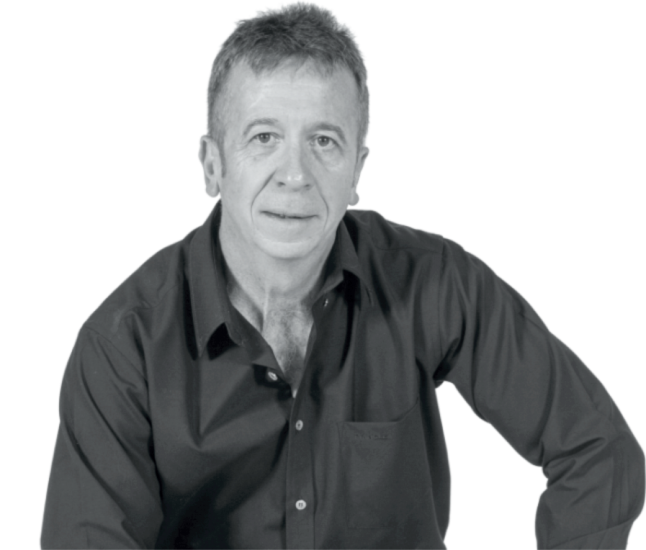 Red ivorywood is an evergreen to semi-decidous tree that is drought resistant but not frost resistant. The tree normally grows in dense groups with other trees, reaching 15 m in height and is very attractive to birds. It is mostly found in the northern part of South Africa in the province of Limpopo, where local people sell the fruit on the street.

The sapwood is yellow-ish with a hard and heavy heartwood. It has grey-brown bark, with light grey, corky dots on young branches. The bark is smooth on young trees but becomes cracked on older branches and stems. The leaves have a thin texture and are a blue-green colour. They have reddish leaf stalks, and in colder areas the leaves turn yellow in autumn. The venation is in a herringbone pattern.

USES OF THE TREE

The fruit of the red ivorywood is sold in rural markets, especially in Limpopo, creating an important source of income. Furniture made from this tree is very strong and durable, and takes paint and varnish well. The wood is also good for making wooden bows, walking sticks, small boxes and curios. It is believed that in KwaZulu-Natal the tree was known as the royal tree because only chiefs were allowed to carry knob-kerries (a stick with a rounded knob on one end) made from it. The hard and strong wood is regarded as a precious timber in Mozambique, and it is also used for fencing poles. Fibres and woven materials are dyed with an extract made from the bark to give them a purplish colour. The powdered bark is also used to cure headaches when smoked, and an extract from the inner part of the tree is used to relieve back pain. 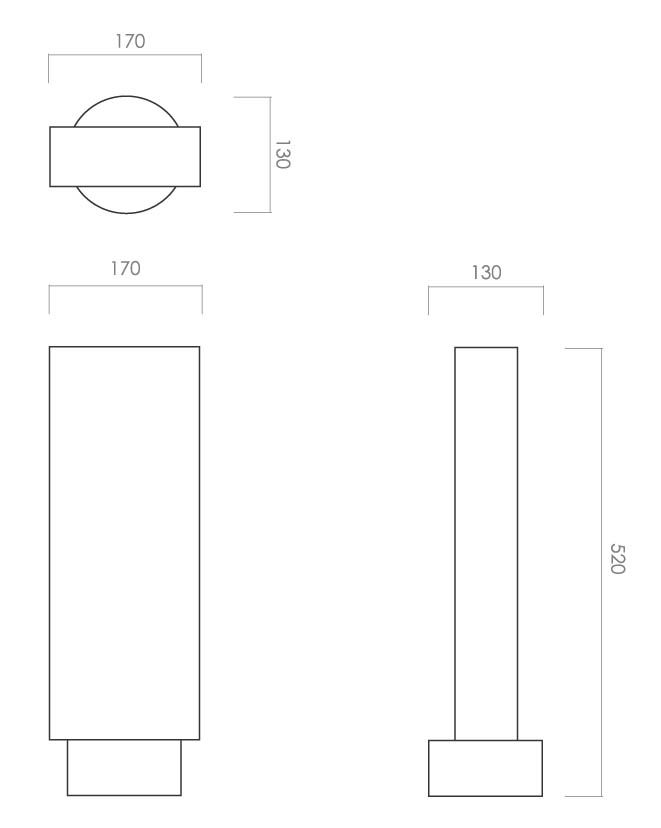 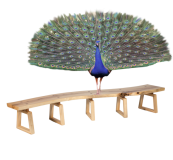